A government that is divided into political factions can not pursue to goals expressed in the Preamble. In order to create a more perfect union, all of the people must be equal under the law. In order to promote equality and justice no law should ever be passed that benefits some of the people at the expense of others. 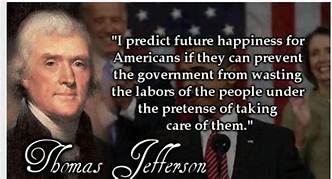 Equality is the foundation of liberty and justice and the Constitution Party should not support any legislation or candidates that would benefit some and harm others. 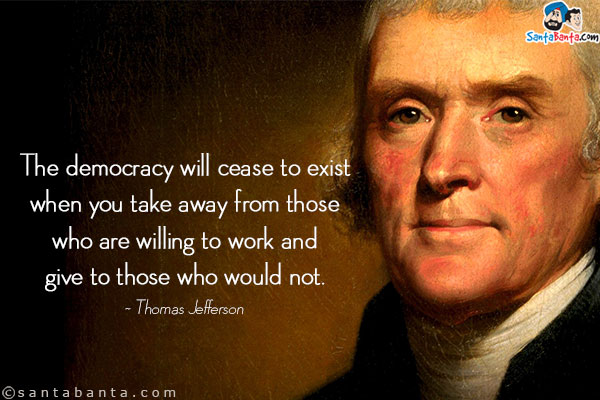 The Constitution Party believes the role of the government is to protect the God given rights of the people and that it is immoral and unconstitutional to redistribute the wealth from producers to the unproductive members of society.

The Constitution Party is not for the rich or the poor, it is for all of the people that believe in Liberty, Equality and Justice. 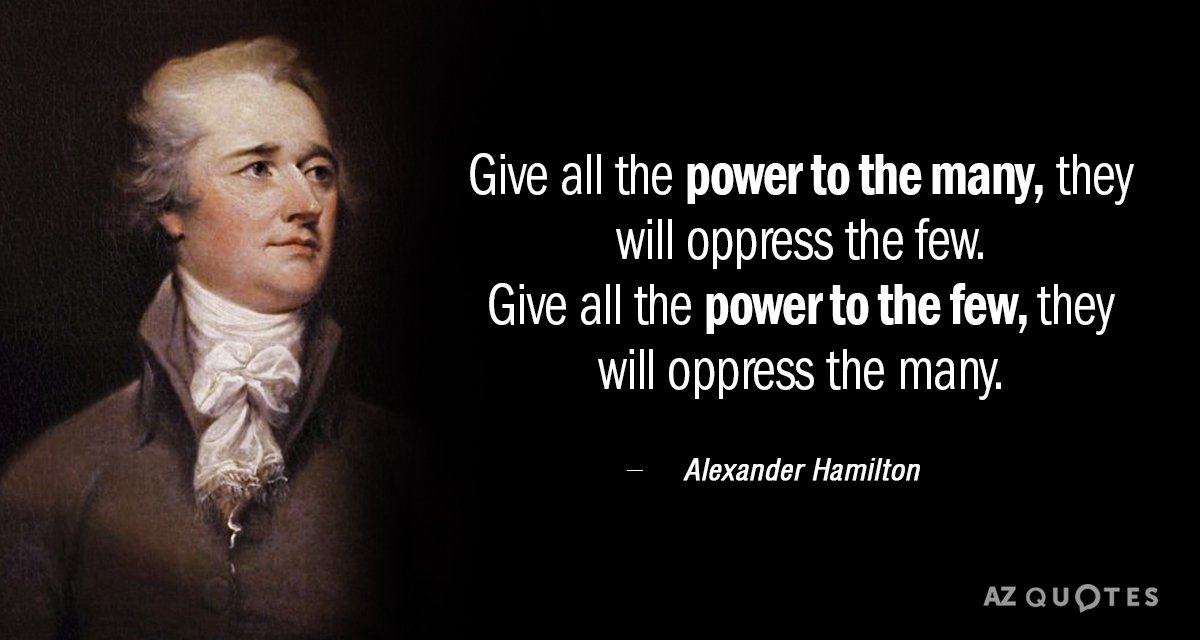