Do What is Right! 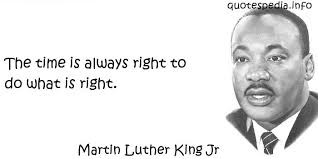 What should you do when one of your friends is about to step on a land mine? You can either tell him of the danger or you can keep your mouth shut. When someone that you care about is beginning to embark on a course of action that is detrimental to themselves or others, I believe it is our responsibility to speak up. By remaining silent we are allowing harm to come to those we love. 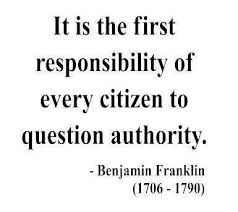 When we do what is right, we have no need to fear the consequences, but when we deviate from the principles of truth, justice and equality we become the subjects of tyranny.

We were born with a conscience and are expected to use it to determine which laws are just and which ones are not. It is immoral to comply with laws that deprive individuals of their lives, liberty or property. It is the duty of every man to question authority and to resist tyranny.

Tyrants are only able to rule over those who give their consent by remaining silent. The time has come to stand up and demand that our elected officials honor their oaths to preserve, protect and defend our Constitution. The oath is a binding contract and anyone who violates a contract needs to be punished according to law.

If you or I break a law or violate a contract we are prosecuted. If one of our government employees violates his or her contract to preserve, protect and defend the Constitution, why are they granted immunity?

We the People (or should I say victims) will forever be victims until we assert ourselves by indicting and prosecuting elected officials who violate their oath to preserve, protect and defend the Constitution.

It is up to us to demand justice! 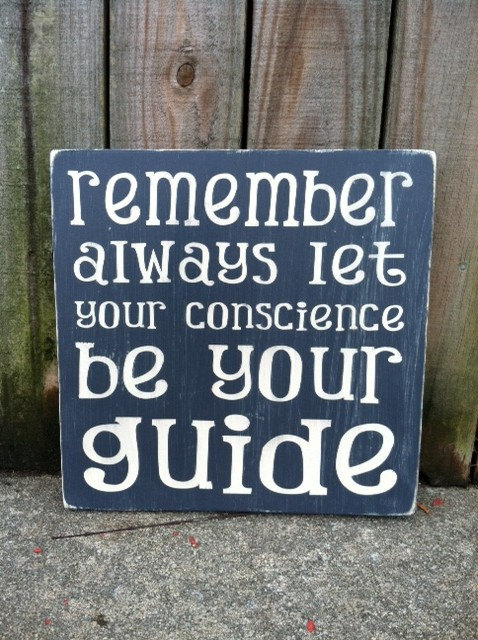 The right thing for MLK to do was not plagiarize another man's work to obtain his PhD.  I'm questioning authority like Benjamin Franklin said we should, even though I don't think of Michael King aka Martin Luther King as being much of an authority on anything except demagoguery.  Conscience cannot always be trusted, it can become seared as with a hot iron.

Permalink Reply by Daniel Wallace Carson on May 21, 2014 at 12:30pm
Idiologist at best. But a great oratatoron on common respect torwards humanity, treat others as you want to be treated. 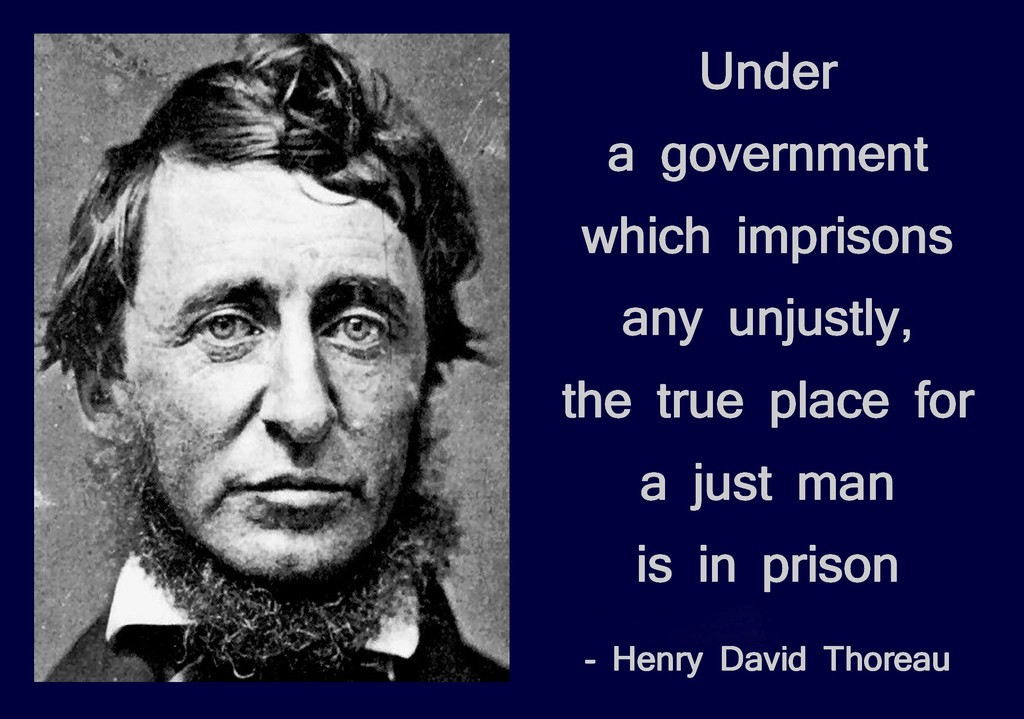 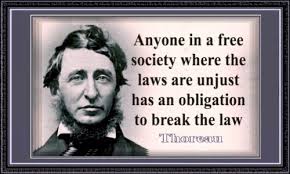 Permalink Reply by Daniel Wallace Carson on May 21, 2014 at 12:27pm
And some pure common sense