Making the World Safe for Democracy

Making the World Safe for Democracy

(Or for the international bankers and corporations ) 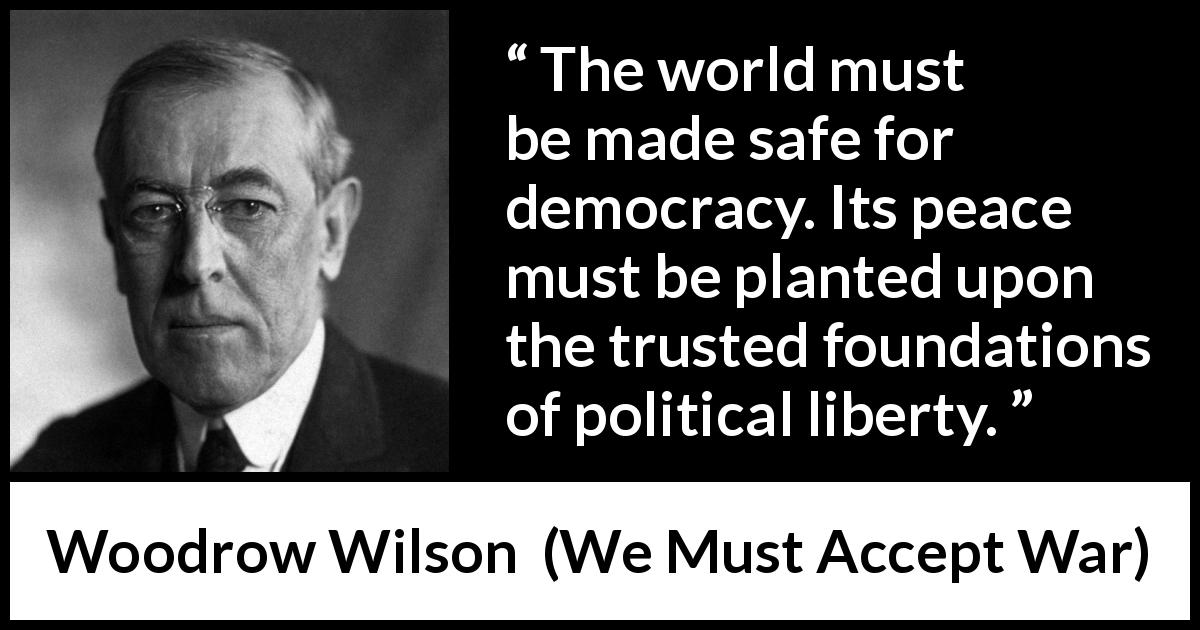 The Origin of War and Terrorism 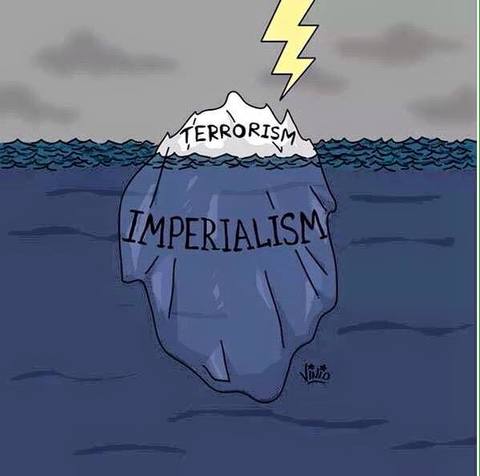 This kind of democracy ..

"The chief characteristic and distinguishing feature of a Democracy is: Rule by Omnipotent Majority. In a Democracy, The Individual, and any group of Individuals composing any Minority, have no protection against the unlimited power of The Majority. It is a case of Majority-over-Man."

Or, this kind of democracy ..

"A Republic, on the other hand, has a very different purpose and an entirely different form, or system, of government. Its purpose is to control The Majority strictly, as well as all others among the people, primarily to protect The Individual’s God-given, unalienable rights and therefore for the protection of the rights of The Minority, of all minorities, and the liberties of people in general. The definition of a Republic is: a constitutionally limited government of the representative type, created by a written Constitution--adopted by the people and changeable (from its original meaning) by them only by its amendment--with its powers divided between three separate Branches: Executive, Legislative and Judicial. Here the term "the people" means, of course, the electorate."

Don't want democracy. I want my Constitutional Republic back, the one I have never known, but only read about.

Permalink Reply by Bruce Turner on November 8, 2018 at 6:34am
Yes there is a major difference between the two of which the vast majority of the population are unaware.