The Branches are Broken 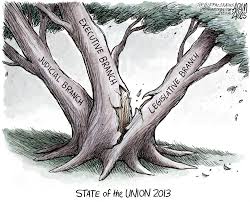 The three branches of our government were created to secure the blessings of liberty to ourselves and our posterity. Instead of serving the best interests of the people, Congress is now working for the Wall Street Corporations.

The Constitution has become a meanngless piece of paper because the men and women we elect to serve us are not being held accountable.

Our founding fathers understood that power corrupts and that absolute power corrupts absolutely. They knew that if the government assumed powers that were not delegate to them, those that we would elect to ve our servants would become our masters.

To prevent the abuse of power they divided the power between the states and the central government. They created a House of Representatives based proportional representation and a senate based on the principle of equal representation.

This important check and balance prevented either the large or small states from dominating the other.

Due to cunning politicians and apathetic and ignorant citizenry these branches have become part of a gigantic crime syndicate that redistributes the wealth of the people into their pockets of and the pockets of those who fund their elections. 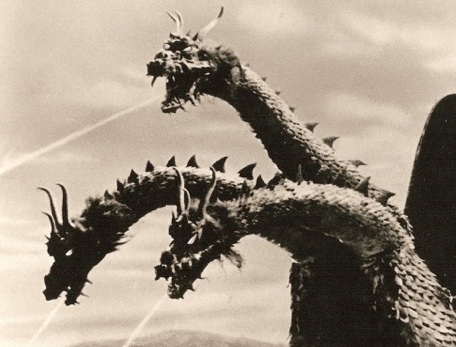 The three branches of government were created to protect the people, but over the years the Legislative, Executive and Judicial Branches of government have become a three headed monster that serves the interest of the financial elite and holds the rest of us in a state of perpetual bondage.

The ultimate Judge of those serving in the three branches of government is "We the People" and as long as we tolerate incompetence, that is exactly what we will get. Until "We the People" hold our public officials accountable the peace, prosperity and freedom we once enjoyed will be nothing more than a distant memory.