The National Guard is Unconstitutional 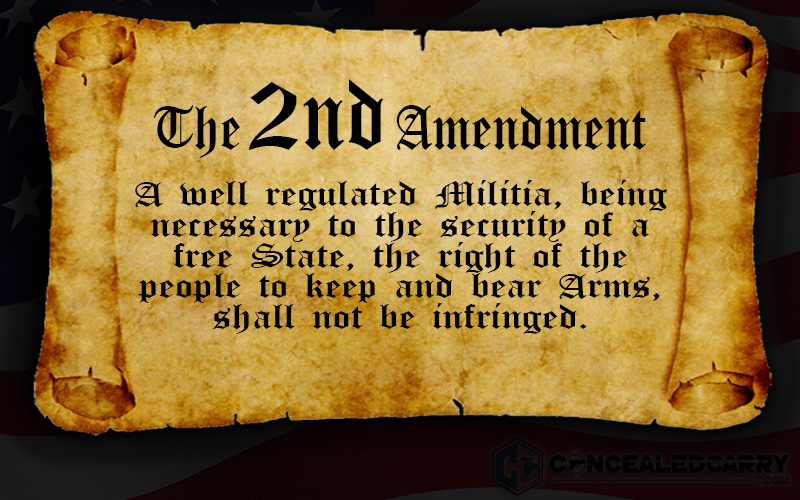 The Constitution required that each state have a well regulated militia.

To provide for calling forth the Militia to execute the Laws of the Union, suppress Insurrections and repel Invasions;

To provide for organizing, arming, and disciplining, the Militia, and for governing such Part of them as may be employed in the Service of the United States, reserving to the States respectively, the Appointment of the Officers, and the Authority of training the Militia according to the discipline prescribed by Congress;

The state militias were established to protect the lives, liberty and property of the people in the states from all enemies foreign and domestic. The National Guard was created to protect the interests of the Nation as a whole.

The largest mass shooting in American history was perpetrated by the Federal Government at Wounded Knee and hundreds of innocent men, women and children were gunned down  by government troops and 20 of the men who followed orders were rewarded with Congressional Medals of Honor.