Who is a Terrorist?

A terrorist is a individual or a group who threatens to commit violence against their political adversaries. Ammon Bundy and his fellow prisoners are not terrorists, they are the victims of terrorism. They have been incarcerated without being convicted of a crime. They have been denied bail and have been subject to cruel and unusual punishment. By definition, the government is a terrorist organization and the prisoners are the victims. 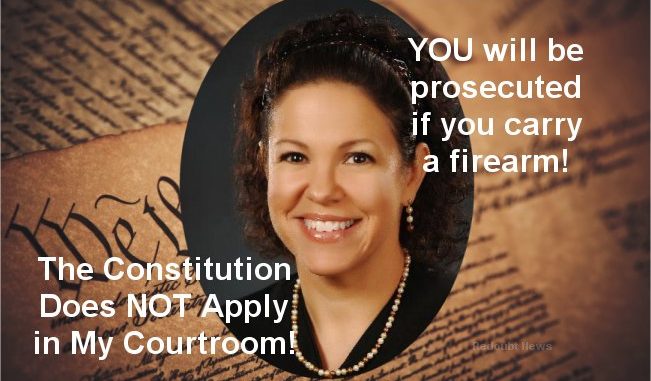 Judge Navarro took an oath to preserve, protect and defend the Constitution. By violating her oath, she has violated the supreme law of the land and needs to be indicted and put in prison for 16 months and be strip searched 100 times, while being denied bail and a speedy trial.