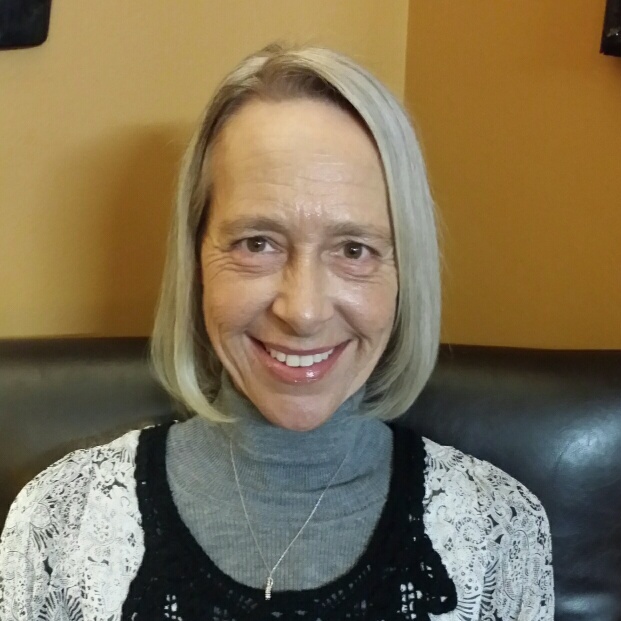 Erin Lea has not received any gifts yet

Which state Republic do you inhabit?
Kansas

Name of your County.
Johnson

Are you ready to post your comments and opinions?
yes

All Kansas members please join us the 1st hour for our Kansas strategy update.

2nd hour other callers are welcome to join in on the conversation.

Please join us for our Wake Up America conference calls beginning April 3rd and will meet Mondays, Wednesdays and Fridays where we will discuss issues pertaining to and about America Again! and the Constitution Club. Join in on the conversation and help us bring more awareness to the Constitution and Ratifying Our Original First Right!

What is America Again!??

What IS America Again!?

Good question, because many of you cannot answer this question. When you talk to anyone and they start to whine and cry about what's wrong with this country, do you join in with them? Or do you tell them about a real full spectrum solution to the problem of our big overreaching government?

What is America Again! to…

Hello everyone and welcome!

We would like to welcome all of you to the Kansas AA! conference calls on Tuesday nights at 8pm CST. until...folks get tired of talking .

Join JohnnyB and me tonight and learn how to start your own State group! Thanks, Erin

According to Article I Section 2 Clause 3 each state is entitled to 1 representative in Congress for every 30,000 people in their state. Based on that ratio, the State of Wyoming which currently has only 1 representative should have 18 representatives.

By following the Constitution we would have much smaller Congressional Districts and a lobbyists who control the 435 politicians In Washington D.C. would have a tough time influencing over 10,000 representatives of the people in nearly all of the 3,142 counties.

To listen to "The Law: audiobook click on the following link
https://youtu.be/9z8u7Sz8n1c

To read "The Law: Click on the image of Frederic Bastiat 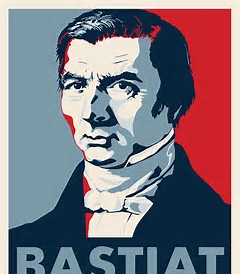 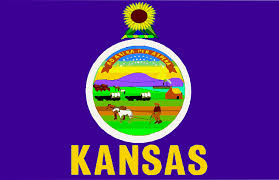 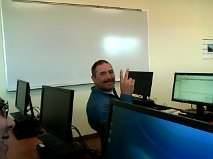 shared discovery for you, thank you for the invite.

3. Treaties must likewise be made under the Authority of the United States before they qualify as part of the “supreme Law”. From where do the President and the Senate obtain their Authority? From the Constitution. The Constitution must specifically authorize the national government to act in an area before they may lawfully make a treaty addressing the object. The national government may not circumvent the limitations imposed by the enumerated powers to do by treaty what they may not lawfully do pursuant to the enumerated powers. E.g., our Constitution does not delegate to the national government authority to restrict our arms, ammunition, regulate firearms dealers, do background checks, etc. The national government may not lawfully circumvent this restriction by means of a treaty wherein the signatory governments agree to disarm their Citizens or Subjects. https://publiushuldah.wordpress.com/…/treaty-making-powers…/

The Supreme Court’s opinion in the homosexual marriage cases was a grotesque usurpation of powers not delegated. https://publiushuldah.wordpress.com/…/searching-for-marria…/ And the opinion of these FIVE (5) morally degenerate lawyers is not “law” in any sense of the word. Only Congress is authorized to make “law” (Art. I, Sec. 1).

So County Clerk Kim Davis is a Heroine of the Republic for standing up to Tyranny.  Like Rosa Parks.

I do, he just ignores..yet, language says a lot about a person and their personna..as for the thread? I will take a look , I am not sure; disgusted with DeVos being the ED secretary..