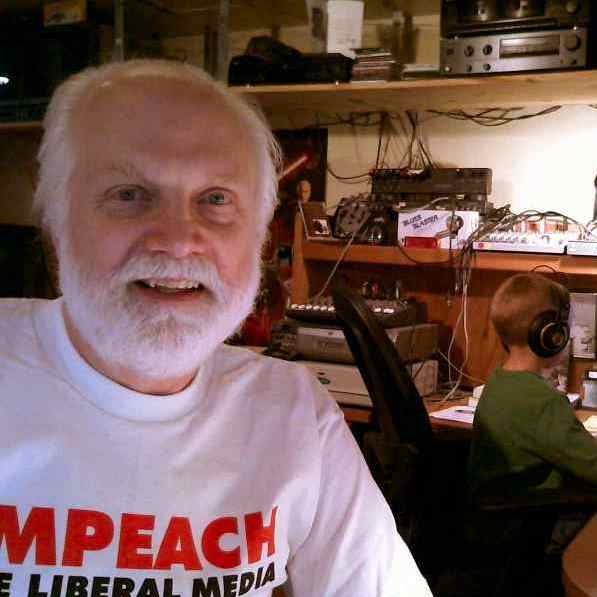 Which state Republic do you inhabit?
Wisconsin

Name of your County.
BROWN

Are you ready to post your comments and opinions?
Yes

Would you be willing to start or join your State District Group?
YES

We strongly believe that these United States are suffering from excessive, overbearing, out-of-control government at all levels, intolerable taxation (without real representation), asinine political correctness that stifles the public discourse and crushes personal excellence, and a disastrous decline into the nightmare of socialism that would physically sicken our founding forefathers. We aggressively work to create awareness and promote discussion of the causes of our nation’s problems and the potential solutions. We engage politically to effect the changes that concur with our extraordinary Constitution.

Goals are the promotion of:

2)     The reassertion of the preeminence of the sovereignty of the States over the federal government as stipulated by the 10th Amendment in the Bill of Rights. Devolving decision making to the lowest possible level of government to accurately reflect the will of “We the People”.

3)     Achieving total transparency and accountability in all levels of government – the people should have the ability to read and comment on all bills before legislative body votes on the bill. Elimination of all earmarks and bill amendments – if the idea is worthwhile, it should be worthy of its own bill. The requirement by law that all government officials at all levels are to be subject to the same laws that are passed by those legislative bodies.

5)      Correcting the perspective of the Supreme Court to a centrist, originalist interpretation of the Constitution that terminates the power expanding, flip-flopping, judicial activism associated with the view of the Constitution as a “living document” which complies with international and foreign law. Reaffirmation that the first and foremost obligation of the Supreme Court is to protect the people’s and the states’ constitutional rights by restricting the scope and power of the federal government, thus protecting the lives, liberty, and property of the American people.

members are answering the call of History that, in the prophetic words of Thomas Paine, “it is the duty of every Patriot to protect his country from its government”……if these goals strike a chord with you, we invite you to join or work with us.

Thank you for helping our non-profit group!
All proceeds go to events, education, seminars, etc.

Ok, Sorry I have not been active on this site for so long.  Just got overwhelmed and to be truthful I never wrote down the login and password and only now found it by accident.  We are working on a statewide organization county by county here in Wisconsin.  If you or anyone you know lives in Wisconsin and would like to help us coordinate the best of the conservative organizations here in Wisconsin in an effort to work together please contact me at murph@greenbayteaparty.org and in the…

I'll be having surgery tomorrow AM for total knee replacement.

I'll be having surgery tomorrow AM for total knee replacement.
I will not have access to my computer for at least 3 weeks as I'll be in a rehab facility after surgery for at least 2 weeks.
Thank you and May God Bless America.
Murph
Green Bay TEA Party
920-785-1219
murph@greenbayteaparty.org

Here is something that I wish I had seen earlier.  It’s understandable that I missed this article because my bride of 43 years and I are members of the EPC (Evangelical Presbyterian Church) and this …

Here is something that I wish I had seen earlier.  It’s understandable that I missed this article because my bride of 43 years and I are members of the EPC (Evangelical Presbyterian Church) and this article is from the National Catholic Register.  Thanks to my wonderful Catholic friends I was able to come to a better understanding of what just happened Nov.…

I’ve been speaking to many representatives of Christian Conservative groups throughout the Nation and several of them have One Common Complaint about the TEA Party Movement – lack of strategic thinking and planning. Seeing that you are trying to bring many Wisconsin Groups together for planning is hopeful. Unfortunately, the…

This Ning App is not visible to members on the Main page.