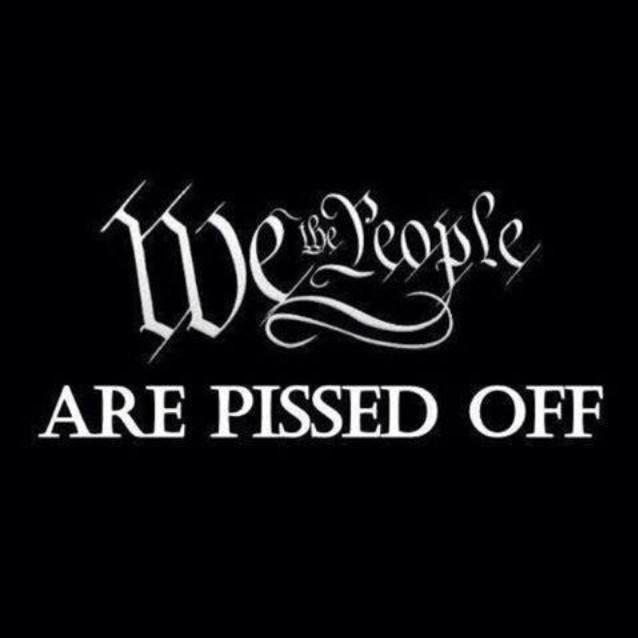 Michailah has not received any gifts yet

I do declare in my position as a politician to lie, steal and rob you blind. Give money and property to people who shouldn't get it, while you go hungry and homeless. I also declare that I will do my best to bring this once-great nation down to the ground, and make it into some sort of second-rate banana republic. You know, in my position as a voice of the people, ha, ha, I will attempt to pull the wool over the eyes of those who have put me into this esteemed position of authority. Haven't you realised yet that my friends and here in the House of Treason on the banks of the old river, are just treacherous vermin who one day will destroy you all. Fools! You're just fools. Join the Social Networking Site for Your County
Click Here

By joining the social networking site for your county, you will be able to communicate with like minded individuals that love liberty as much as you do. By organizing ourselves at the county level we can work for the restoration of our nation, one county at a time. Uniting the millions of Americans that share our concern is absolutely essential to the preservation of principles upon which our nation was conceived. 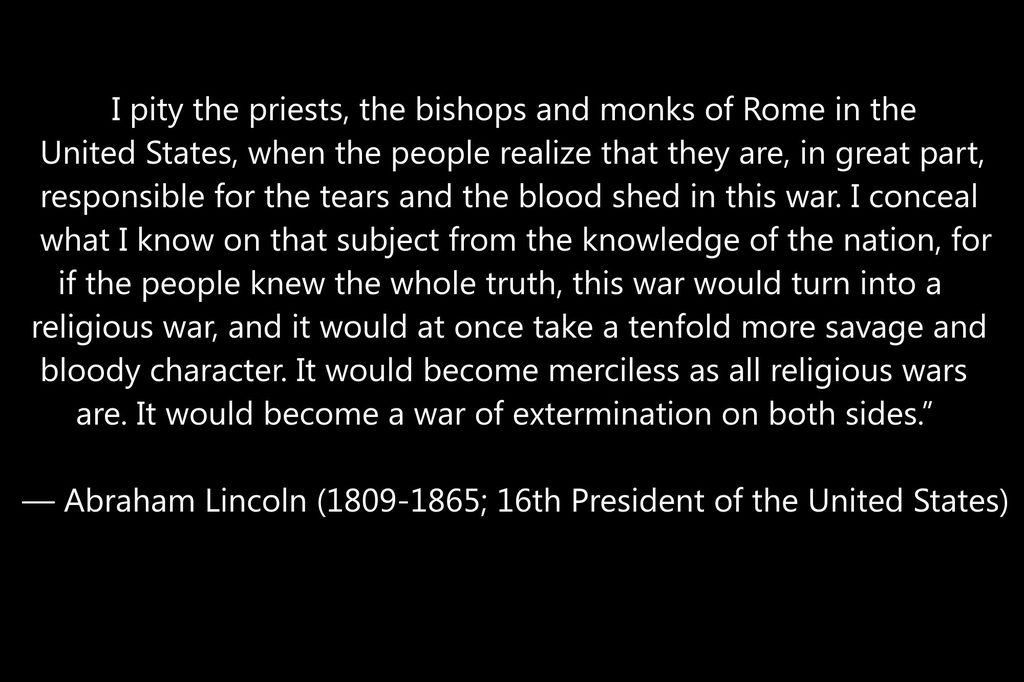 The President of the United States of America and the Prime Minister, Mr. Churchill, representing His Majesty's Government in the United Kingdom, being met together, deem it right to make known certain common principles in the national policies of their respective countries on which they base their hopes for a better future for the world.