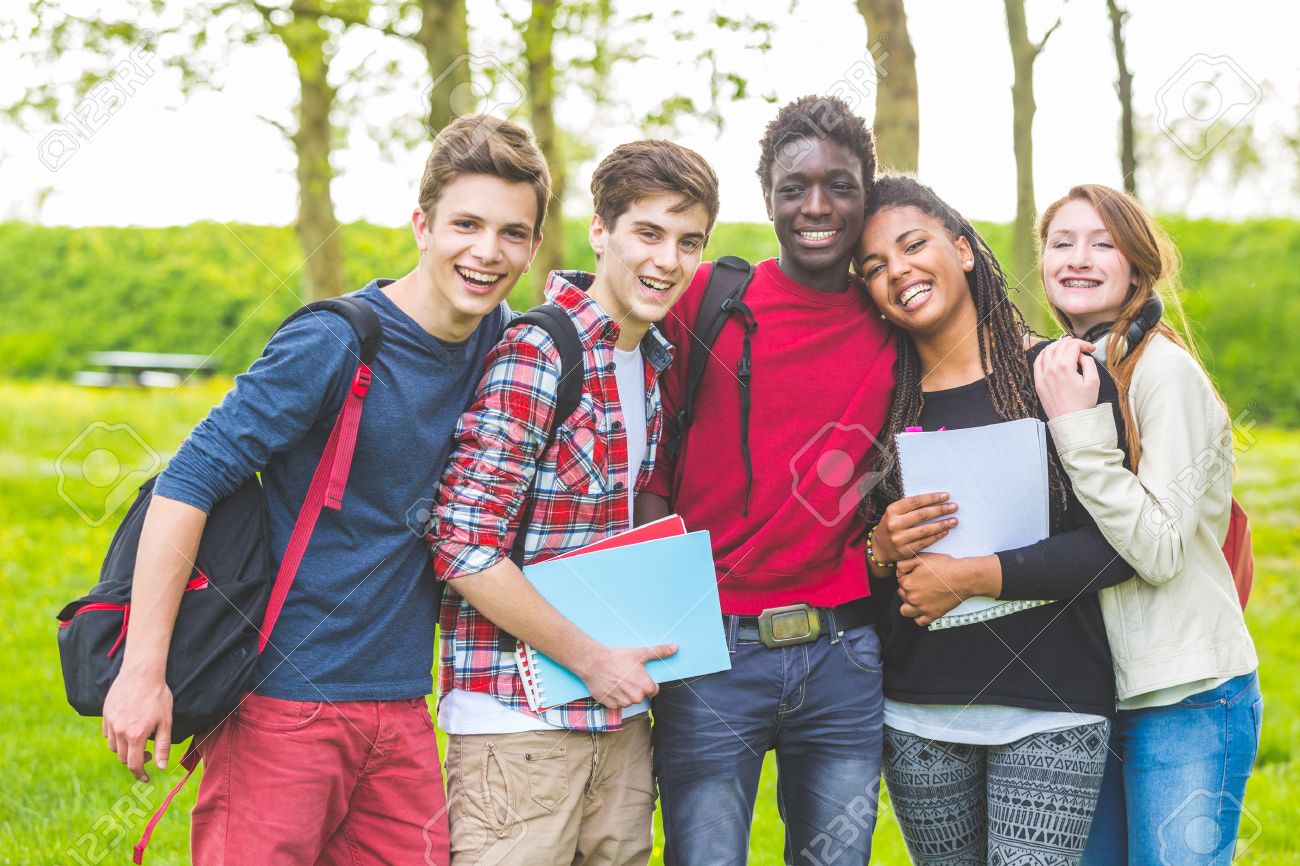 hopefully the title will open to page. all instructions are there

Since November of 2012 I have dedicated thousands of hours of my time to educate, motivate and inspire members of the Constitution Club.  We currently have around 4,500 members, but in order to truly make a difference we need tens of thousands if not hundreds of thousands of patriots… 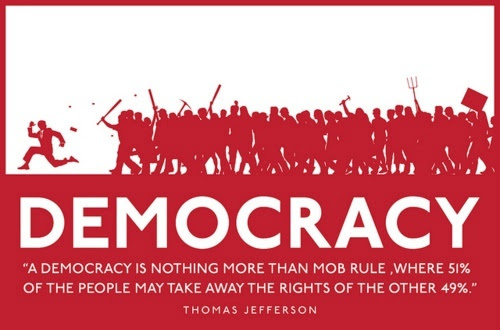 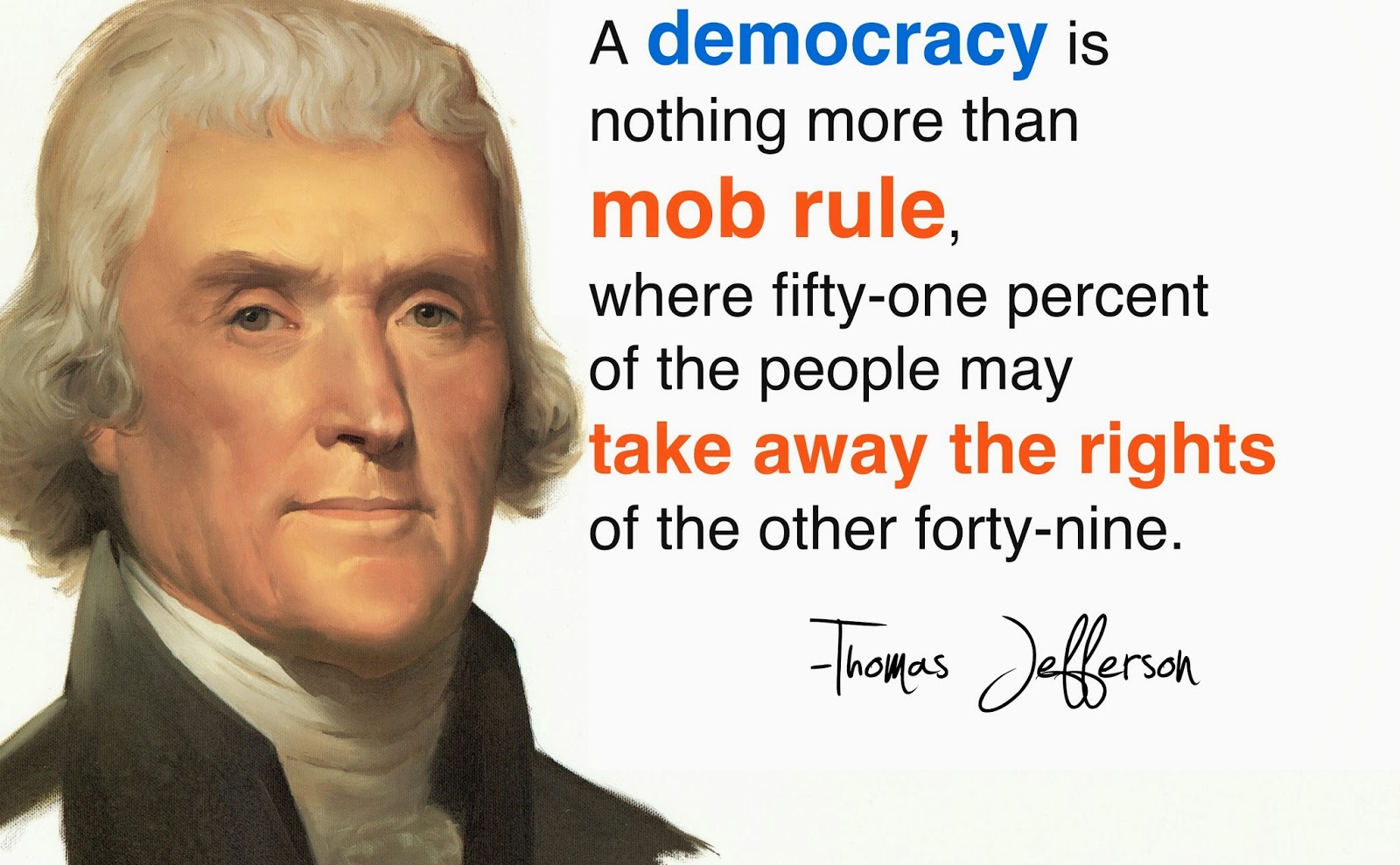 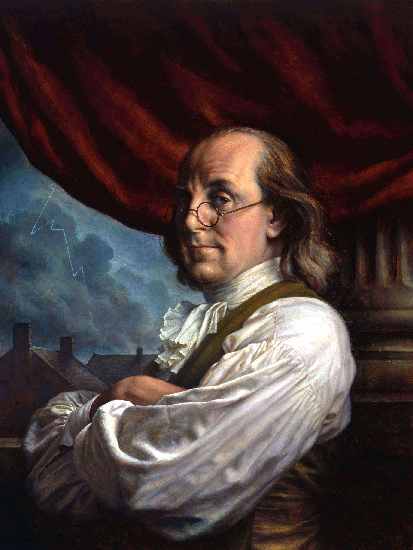 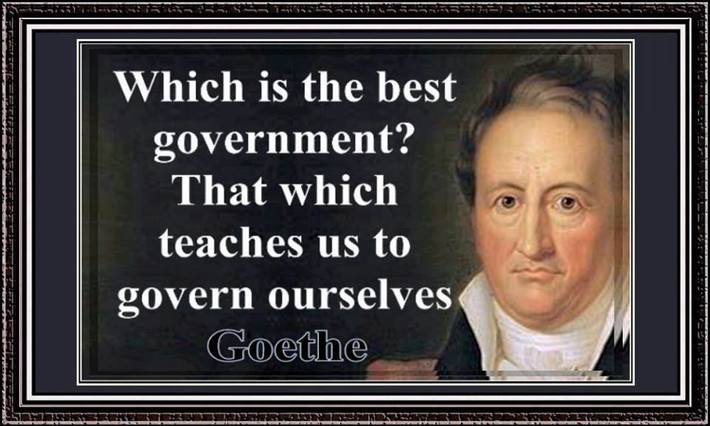