Funding the Government Without Taxing the People

An unholy alliance between the government of the United States and the London Bankers has led to perpetual wars and human bondage. The establishment of a central banking system has enabled the financial elite to turn the people into debt slaves and the owners of the bank into billionaires. 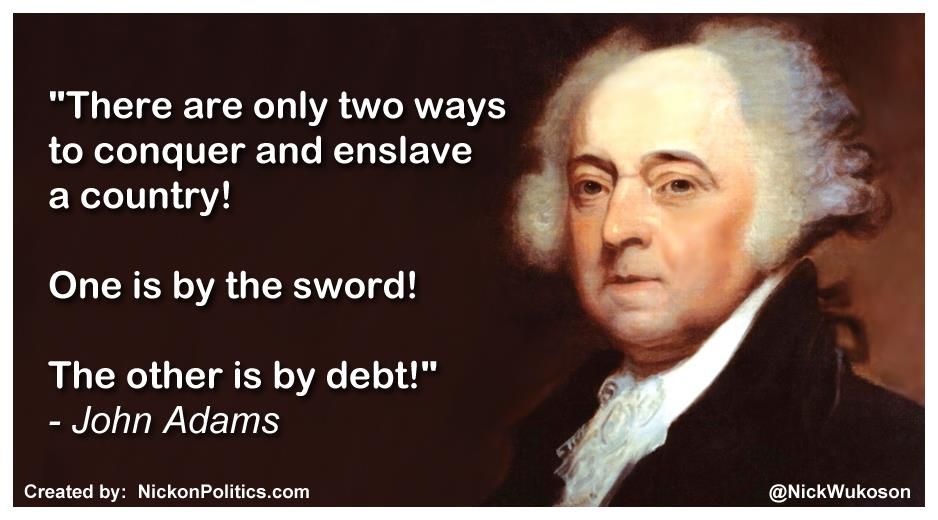 Debt is the friend of the lenders and the enemy of the borrower. The borrower is always the slave to the lender and government serve the bankers by borrowing money and requiring the people to repay the principles and the interest.

This unholy alliance between government and corporations in known as fascism and is the root cause of the problems we face in the world today. The reason the problem persists is because of the collective ignorance of the people..

The bankers loan money to the politicians so they can buy votes from the people by promising their constituents the things they want at the expense of their political opposition.

Funding wars is a very expensive proposition and the only beneficiary of war is the bankers that fund both sides of the conflict. No matter who ultimately wins the war, the bankers win at the expense of both countries. War is a racket according to Major General Smedley Butler where the profits are measured in dollars and the cost is measured in lives. 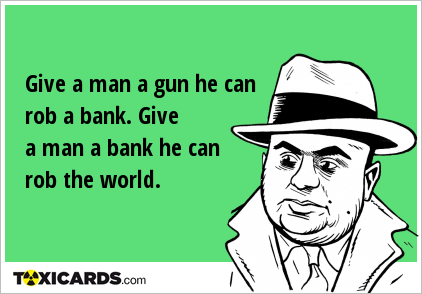 Will you remain silent? 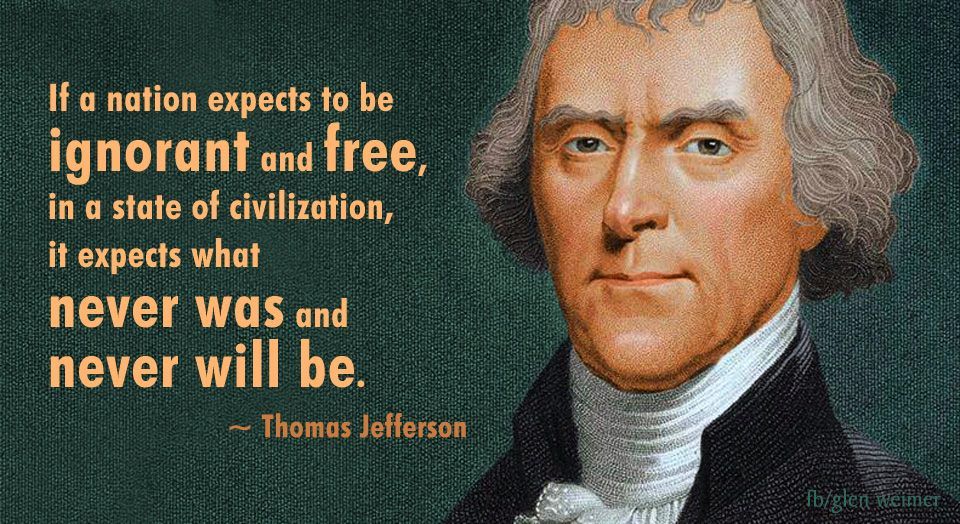