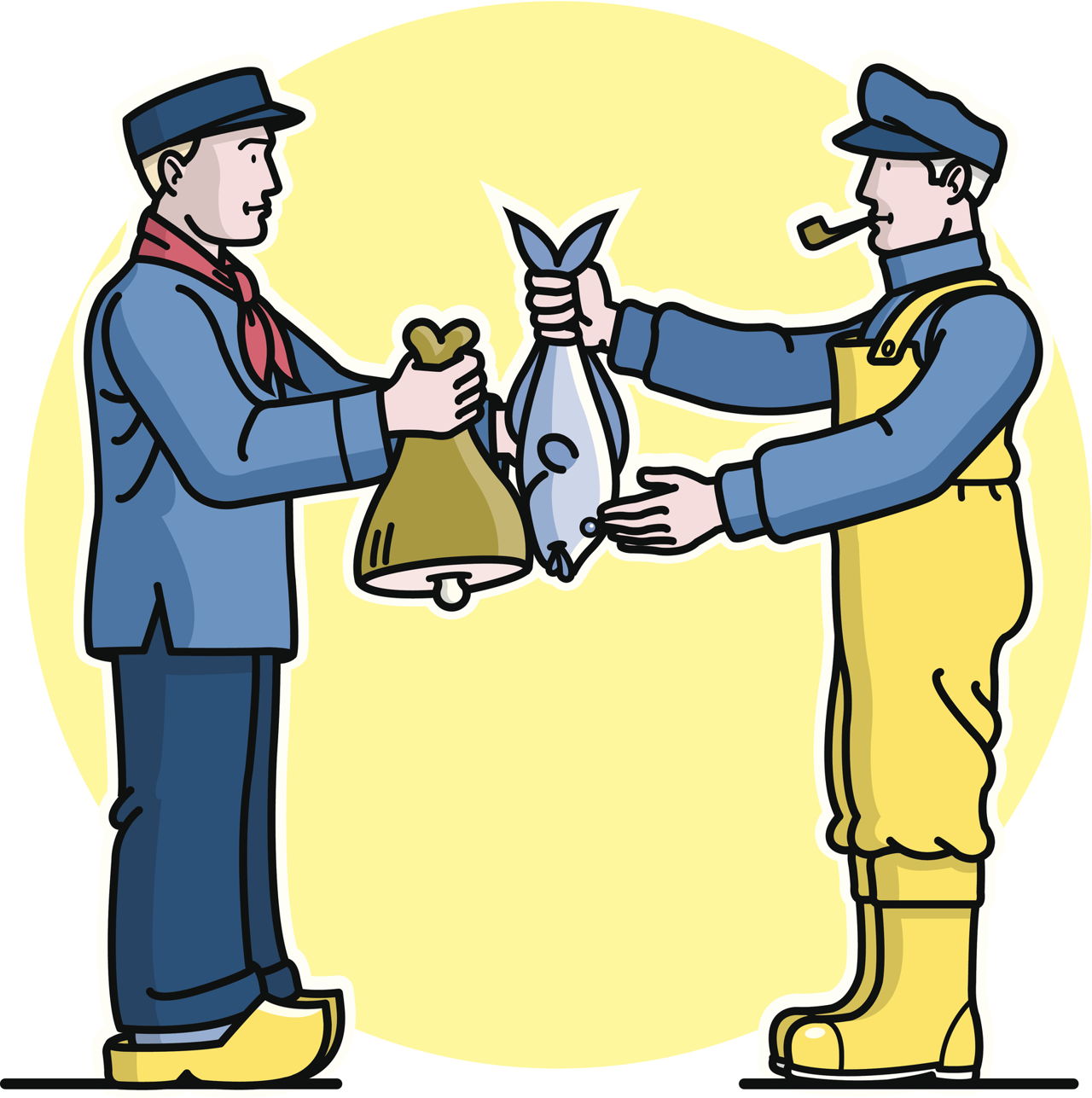 If there was a community of liberty minded individuals that were motivated by love and where the people be free from the debt, would you like to live there?

This community would function without Federal Reserve Notes and cit virtually everything you need could be acquired via a system of barter.

A person needing medical care could pay for his treatment with his goods and services.

The community would be collectively owned by the people and everyone would be responsible to contribute their time and talent to the mutual benefit of the entire community.

The people living in cities are enslaved in mountains of debt and in our liberty community there would be no debt, because there would be no money.  Today people are forced to borrow money to acquire the things they need. In the process they become debt slaves to the lenders.

As long as the world is divided between borrowers and lenders there will always be slaves and masters. In order to have a just society where liberty, equality and justice prevail we must eliminate debt.

The Barterville would be a self sustaining community where everyone would be dedicated to sharing and caring while promoting peace, prosperity and freedom for all.

The society would be based on Natural Law and the function of the local government would be to punish individuals that violate the rights of another member of the community.

We would have a volunteer fire department and a local militia would provide for the peace and security of the community.