READ THIS NEWSLETTER ON MY WEBSITE. Friend, From Frank:

The message you have just received was delivered by Mike Huckabee and includes advertising powered by PowerInbox.  These ads help bring this newsletter to you free of charge. 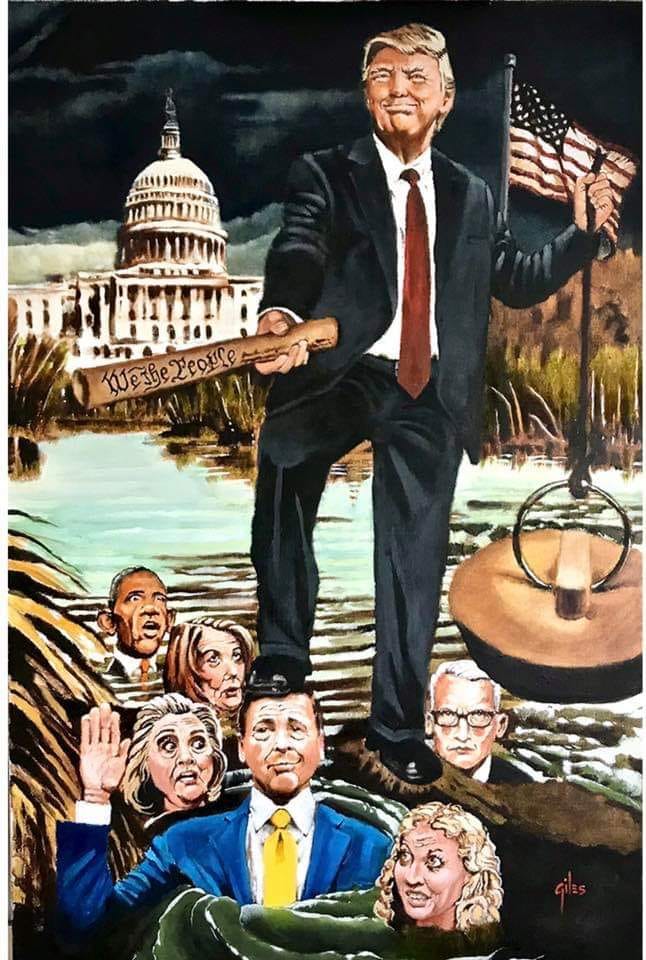 READ THIS NEWSLETTER ON MY WEBSITE. Friend, From Frank: I've been a fan of yours for years (and would have voted for you for President) but the outrage directed at Congresswoman Ilhan Omar for her remarks about Israel is both uninformed and hypocritical. She is being pilloried for telling the truth. Since its enactment in 1938, the Foreign Agents Registration Act (FARA) has required that agents representing the interests of foreign powers in a "political or quasi-political capacity" disclose that relationship and publish information about related activities and finances. Israel, alone among all the world’s countries, has been specifically exempted from having to comply with this law. The threat this exemption poses to the integrity of our nation’s electoral processes is clear beyond question and completely unacceptable. Legislation should be immediately enacted to require that: 1. All nations, including Israel, comply fully with the Foreign Agents Registration Act. 2. No one enjoying dual citizenship with ANY other nation can be employed in the Legislative, Executive, or Judicial branches of the U.S. government. 3. All members of the Legislative, Executive, and Judicial branches of the U.S. government disclose all contributions received from ANY foreign government or its agents. It is not “anti-Semitic” to demand that United States be protected from the obvious conflict of interest threat to national security posed by the current state of affairs. The GOP's official position on this issue will come back to bite them. Americans are finally waking up. READ MY RESPONSE HERE>>>