Sheriffs, Deputies and Bailiffs as to their authority, duty and the Law

. This
handbook is an endeavor to concisely and completely cover the aforesaid in a
topical style to make it easy for reference.
We also created a website www.PoweroftheCountySheriff.org to further expound
on the topics within this handbook; provide a further education, offer two (2) free
online courses 1 , provide many pertinent documents, provide pertinent information,
provide for a national platform for communications among Sheriffs and offer
authoritative advice; in short a Proper Education.
Constitution for the United States of America Article VI: The Senators and
Representatives before mentioned, and the members of the several state
legislatures, and all executive and judicial officers, both
of the United States and of the several states, shall be
bound by oath or affirmation, to support this
Constitution. Sheriffs are judicial officers.
Sheriffs Oath: “I hereby do solemnly swear that I will support and defend this
Constitution for the united States of America, against all enemies, foreign and
domestic, so help me God”.
Don’t be deceived the Law is not complex; Thomas Jefferson said that "Common
sense is the foundation of all authorities, of the laws themselves, and of their
construction."
The Law of the Land consists of: (1) the Constitution, written by We the People,
under the authority of God, to empower, control and restrict government servants.
(2) Common Law which is written by God in the hearts of men; and, (3)
Constitutional Statutes which are written by legislators. Any statute or code outside
of the aforesaid, and there are many, is null and void and that is why we need a
Constitutional Law protector who knows the difference. If a Sheriff must depend
upon a lawyer to determine the Law, it’s no different than giving (s)he your badge
1
6 hour Constitution Course, 120 hour Civics Course.
4and the responsibility for your oath. That is not honoring your oath. Lawyers
already run our government and have the People ratchetted down in
unconstitutional codes, statutes and illegal warrants; therein is the problem in a nut
shell and the reason we need Sheriffs who know the Law.
“Lawyers rejected the counsel of God” - Luke 7:30; “The lawyers, said
unto Jesus, Master, thus saying thou reproaches us also. And Jesus
said, Woe unto you also, ye lawyers! for ye lade men with burdens
grievous to be borne, and ye yourselves touch not the burdens with one
of your fingers... Woe unto you, lawyers! for ye have taken away the
key of knowledge: ye entered not in yourselves, and them that were
entering in ye hindered.” Luke 11:45-46, 52
In order for statutes to become Law, the legislators must first be given authority by
We the People which is found under Article I. Section 8 which is restrained by
Article I. Section 9 and the Bill of Rights. This is where the Sheriff’s attention
should be. If Congress writes statutes outside of Article I. Section 8 or statutes that
violate Section 9 or the Bill of Rights the following “General Rule” of the United
States Supreme Court is to be applied, and herein is the Power of the County
Sheriff. 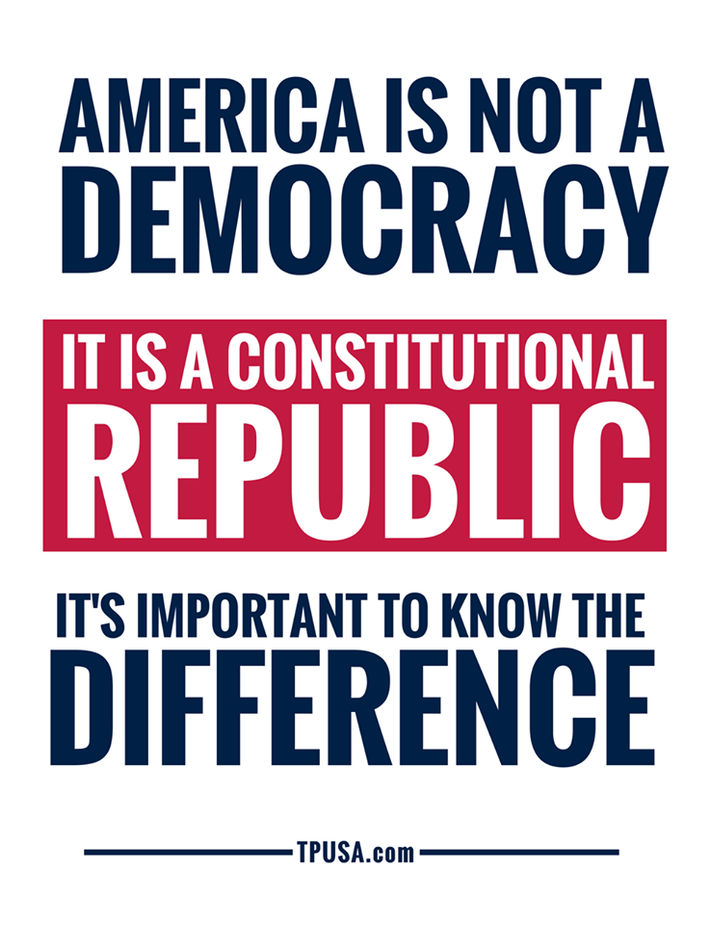 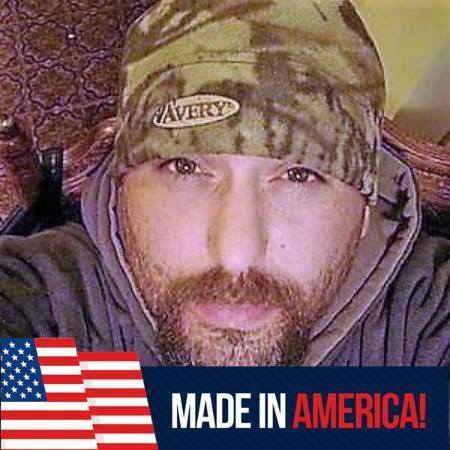