The Traitors in Name Only!

Here's one for the ages people. Here are the TRAITORS we need to remove from office, along with every single Democ-Rat!

Dr. Lee Merritt began her medical career at the age of four, carrying her father’s “black bag” on housecalls, along the back roads of Iowa. In 1980 she graduated from the University of Rochester School of Medicine and Dentistry in New York, where s

The Fed's Silent Takeover of the U.S.

The Biblical Foundation of Our Constitution.
The English Puritans who came here in the 1630s knew that the Old Testament has a great deal to say about civil government. And they came to build that shining city on a hill.

The Guy Who Built The World Wide Web Is Building A 'New Internet', Where You Control Your Data

Here's the thing to do if you're tired of being censored. It promotes inclusion and diversity. That includes changes that would: establish the 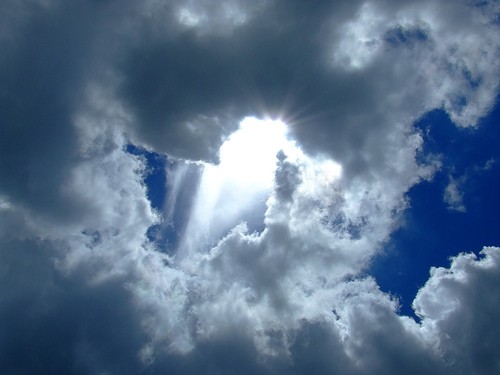 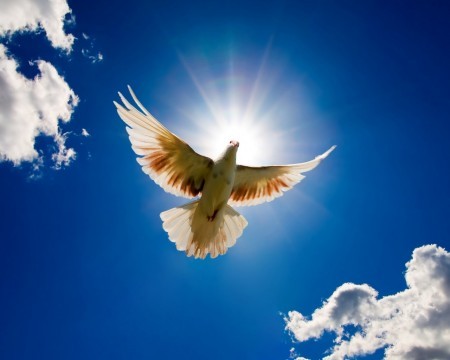 So you just need one good reason why not to get an experimental SARS vaccine?
Well then, here it is… 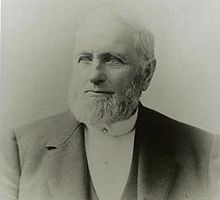 Well, it's here folks, roll up your sleeves ! 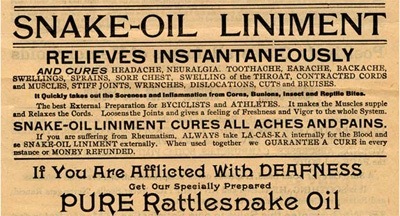 Dr. Levingston was a traveling snake-oil salesman who posed as a deaf-mute peddler and hawked miracle drugs and herbal remedies. The smooth-talking huckst

Read more…
Time to Stop the Train
(And get off)

In 1787, Representatives from the States, united to create a Constitution that would institute and restrict the behavior of, a strong central government and it's Representatives, defend against serious invasions