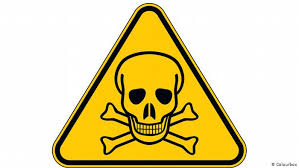 Only a virtuous and moral people are capable of freedom. When society accepts and embraces deviant behavior that society will not long endure.

I believe in individual liberty, but I also understand that we live in communities consisting of many individuals. If a society accepts immoral behavior they actually encourage it.

I used to believe in the libertarian view that men should be allowed to  participate in immoral behavior as long as I was not impacted by that behavior. I now realize that the virtue or lack of virtue in a society will have a tremendous impact of the society as a whole.

Being tolerant of immoral behavior is not a virtue, it is a sin. When we allow a small minority of lesbian, bisexual and gay individuals to control public opinion we are allowing sexual perverts to redefine morality.

All forms of sexual perversion are a violation of natural law and are not only accepted, but are being embraced by the politicians and mainstream media.