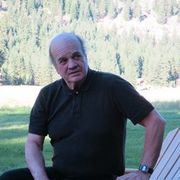 You see, the CDC just changed the definition of vaccine.  It no longer is a means of providing immunity, but a vaccine merely provides protection.  Well, so do Vitamins A, C and D along with zinc supplements.

Like the Soviet Union of the past, the a
Read more…
Started by Online Professor in Vaccines & Covid Mandates
0 Replies
Views: 4

Hemp Can Save the Planet

One acre of hemp can produce a total of 1,500 pounds of hemp flowers per year. From each harvest 200 pounds of CBD Oil can be extracted from the flowers. The CBD Oil from a single acre  has a current market value of $27,200!

One acre of hemp

Hemp and the Law

In the 1930's the oil, timber, cotton and pharmaceutical industries convinced Congress to ban the cultivation and use of industrial hemp because it was a member of the cannabis family of plants. Instead of simply banning Marijuana, Congress decide 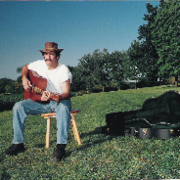 Plandemic - The Truth Behind the Lies

Unmasking The Many Truths About The COVID19 Plandemic

To start with, we have learned about the hellbent nature of the Silicon Valley tech giants to censor any dissenting view when the op

States Have A Right to Reconsider Amendments 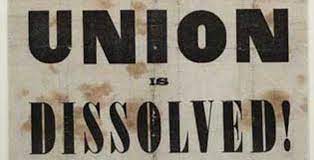 In 1776 thirteen British Colonies in North America declared their independence and separated themselves from their mother country, Great Britain. In the Declaration of Independence the colonies asserted that they had a natural right to secede. G Get hold of Adrian Wyllie. He has a law suit started, i

The Ultimate Arbiter of the Constitution 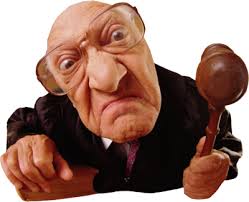 Contrary to what you may believe the Supreme Court was not granted the authority to interpret the Constitution. That was a power reserved to the states. If the senate was functioning properly the their representatives of the states in the senate wou

The Founding Fathers understood that in order to secure the blessings of liberty to themselves and their children they would need to create a new form of government; a Representative Republic. They knew that the rights of the peop