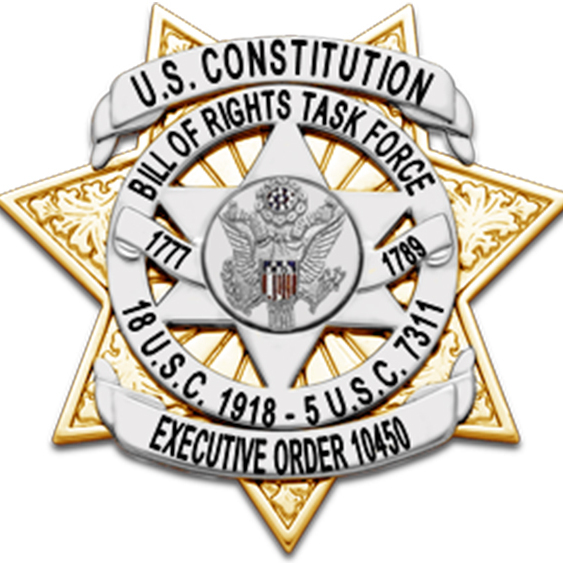 Gary De Capua has not received any gifts yet

Did you know that the biggest crime committed today against the Constitution and the inalienable rights of the people of the United States of America: Is from our government's violation of The Oath of Office?  An oath of office is an oath or affirmation a person takes before undertaking the duties of an office, usually a position in government. Such oaths are often required by the laws of the state, before the person may actually exercise the powers of the office they have been elected, or appointed.
It is a fact that little is known about the Office of Public Trust: The Oath of
Office. On my web site it explains the relevant issues of why it is needed to
make the Oath of Office a relevant issue. The Constitution requirement of
Article 6; Section 3 is inherently Supreme in nature which makes it a very
powerful tool. www.civilrightstaskforce.info

We The People:  Senators and Representatives (`Executive', `Legislative', `Judicial Branches', and `State' )Affirmation and Record of Oath of Office Act of 2013 (Introduced by the People)…

A Personal invite for you: Come join the daily "America Again" daily phone call. The information for joining the call is as follows.

This will put you into the call.

We need you now, Thanks.