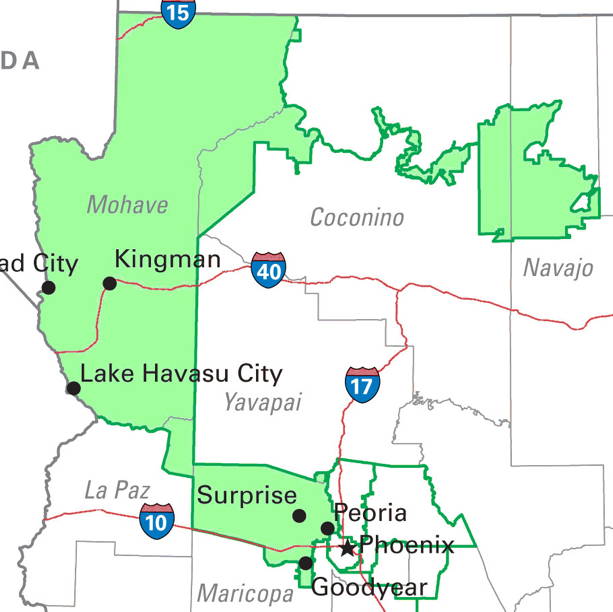 If we reduced the size of Congressional Districts to 30,000 as mandated in Article 1, Section 2, Clause 3, of the Constitution we could eliminate congressional districts and instead, allocate a minimum of 1 congressional representative to each county for every 30,000 people in that county.

This would eliminate congressional districts and Gerrymandering would become a thing of the past.

By enforcing Article 1, Section 2, Clause 3, we would have over 10,000 Congressmen and women representing the people instead of 435 corrupt career politicians representing Wall Street.

This would force Congress to conduct business online and would necessitate the return of our Congressmen to their hometowns where they would be surrounded and supervised by their constituents rather than by lobbyists representing the Wall Street bankers and corporations.

Permalink Reply by Michael Anthony on May 10, 2017 at 12:22pm
The idea of a county district instead of Gerry meandered districts is the very reason the American Freedom Farm germinated the concept of the "United States County Congress" of citizen county stewards being a fixed geographical boundary never to be diluted by the constant moving of the boundary every census. The American Freedom Farm is fertilizing Freedom by out of the box thinking in fostering superior "decision support" to the conventional mode of politics as usual. The County Congress is an idea whose time has come and was founded on the 800th anniversary of MagnaCarta in the summer of 2015 on the island of Boca Grande,Florida which is the winter home compound of the Bush crime family.
I am sincerely Michael , fertilizing Freedom in the fertile Florida field on the American Freedom Farm.
AmericanFreedomFarm@gmail.com
941-800-7555
PDF-available on County Congress